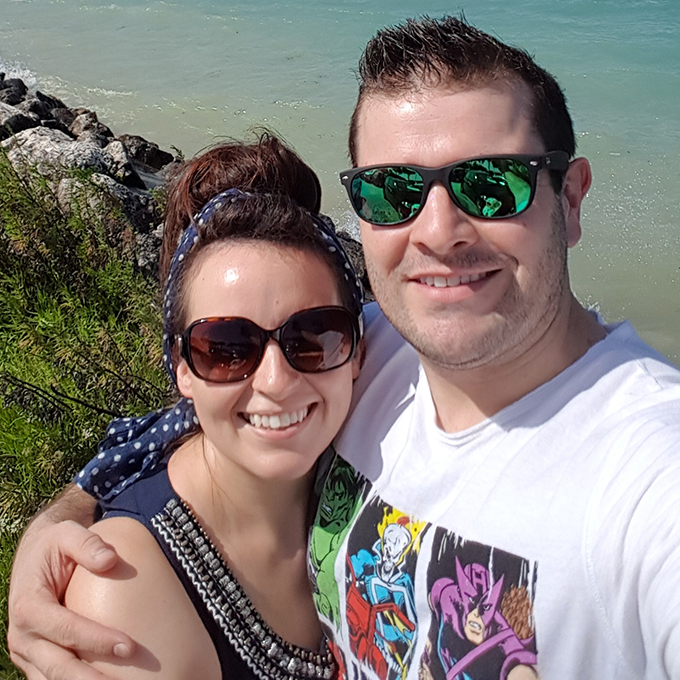 Husband and wife, Chris and Nicky Corbishley founded popular food blog Kitchen Sanctuary and business blogger resource Living the Blog to share with others their love of food and their success in business.

After Nicky Corbishley took her college degree in computer science, she went straight into the corporate world, where she spent the next 14 years, most recently as a disaster recovery manager in the IT department of a pharma company.

During that time, she met Chris (at work), they dated, got married, and had two children. As they advanced in their careers, the Corbishleys found it more and more difficult to juggle their professional responsibilities and spend time together as a family. Nicky also wanted to do something more creative with her life.

That opportunity came at the end of 2013, when Nicky took a voluntary layoff package that allowed her to figure out another career without worrying about money for a while. By this time, she had already started tinkering in creative writing and blogging. When she left her job in June 2014, she’d decided she was going to focus her energies on turning Kitchen Sanctuary into a business.

Nicky chose to blog about food because it was (and still is!) her passion. She’d been cooking family dinners since the age of 11, and she always found pleasure in cooking and eating. Her kitchen is her sanctuary (hence the blog’s name). Cooking and baking were her way to de-stress after a long day.

Nicky’s first blog earnings came in September 2014 – £25.14 from ad revenue. It took until March 2015 to get her first piece of freelance work ($50 per recipe)! From there, her momentum and income continued to build to the point that, in June 2017, Chris was also able to leave his corporate job and join her.

Like Nicky, Chris went straight into IT after college; technical support initially (which Nik has always taken full advantage of for Kitchen Sanctuary!), moving up until his last role as programme manager of a global team.

Always a bit of a tech geek, Chris first taught Nik how to use his digital camera for her food, and then, when time allowed, he started doing some photography. When Nik decided to move into food videos, Chris took on the videography and editing.

Around this time, Chris was growing restless at work and looking for a new challenge. The demand for video was increasing, and Nik was getting crazy busy (especially after winning the Neff cookaholics competition). She’d been badgering him to come and work with her and it had been fun working on the videos. So, after much discussion and planning, Chris finally took the plunge and left his corporate job.

Chris says it’s been a huge change for him to go from a senior management role with a global team to self employment. He’s still getting used to it, but he loves the many perks, like:

Books:
This post contains affiliate links, which means I get a small commission, at no additional cost to you, if you click the link and buy something . You can read my disclosure here.

How to Bake – Paul Hollywood

What did you do before you became a food blogger?
Did you both go to college for what you did at this company?
What is the difference between college and university in England?
Why did you start blogging?
Where you still working at the time?
Did you have to pay for childcare or for putting them in these clubs?
Why did you name the blog the way you named it?
Did you discuss the name?
Did you start right from the beginning on WordPress or did you start someplace else?
How many iterations of the website have you had?
Do you do custom CSS for your website?
When you first started, how many times a week did you publish a post?
How long did it take you to start making money?
You both work together, how does that work?
Do you have a tool that you use that manages it all?
When did you both decide you could hire your mom?
What do you think is the hardest thing about blogging?
Do you go forward even though someone else has done it?
Who handles the SEO?
Can you talk about your new venture?
What kind of camera do you use?
What do you use each of them for?
What is the macro lens you use?
What is your biggest food failure?
What is your favorite cuisine?
What about you Chris?
Nicky what would your dessert island dish be?
What is one thing you can’t live without in your kitchen?
Do you have a favorite cookbook? 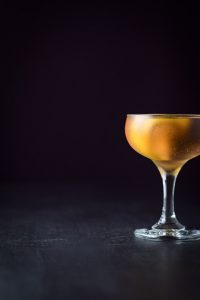